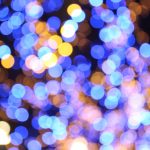 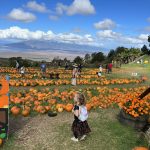 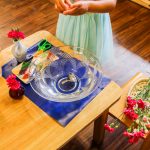 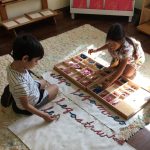 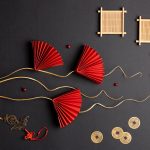 The Year of the Water Tiger 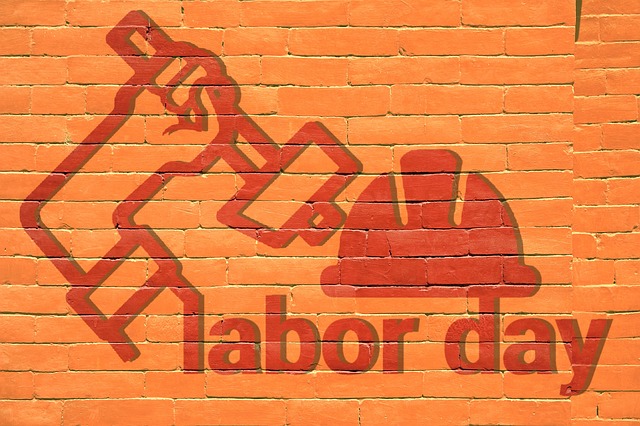 No school in observance of Labor Day.

The following is a publication on Wikipedia.com

Labor Day in the United States of America is a public holiday celebrated on the first Monday in September. It honors the American labor movement and the contributions that workers have made to the development, growth, endurance, strength, security, prosperity, productivity, laws, sustainability, persistence, structure, and well-being of the country. It is the Monday of the long weekend known as Labor Day Weekend. It is recognized as a federal holiday.

Beginning in the late 19th century, as the trade union and labor movements grew, trade unionists proposed that a day be set aside to celebrate labor. “Labor Day” was promoted by the Central Labor Union and the Knights of Labor, which organized the first parade in New York City. In 1887, Oregon was the first state of the United States to make it an official public holiday. By the time it became an official federal holiday in 1894, thirty states in the United States officially celebrated Labor Day.[1]

Canada’s Labour Day is also celebrated on the first Monday of September. More than 80 countries celebrate International Workers’ Day on May 1 – the ancient European holiday of May Day. (May Day was chosen by the Second Internationale of socialist and communist parties to commemorate the Haymarket affair, which occurred in Chicago on May 4, 1886.[2][3]) Lastly, several countries have chosen neither date for their Labour Day.